History and Evolutions of PMBOK Guide 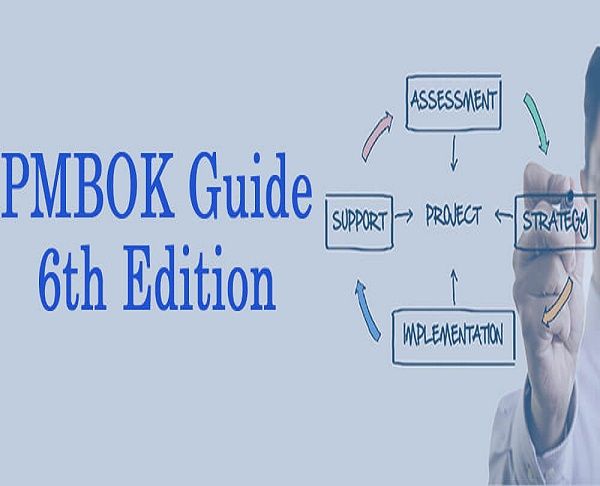 History and Evolutions of PMBOK Guide

A Guide to the Project Management Body of Knowledge (PMBOK® Guide) by PMI documents best practices and standards for project management. The current version of PMBOK is considered as one of the most important exam preparation books for the PMP (Project Management Professionals) and PMI-ACP certification. Soon in the third quarter of 2017, PMBOK 6th edition is scheduled to launch. In this article, we will go through the history and evolutions of the PMBOK Guide:

The first PMBOK® Guide published in 1996. Each successive edition was released to surpass the previous version incorporating new best practices and standards of project management.

PMI witnessed a need to put together all official documents and guides to upgrade the development process of the project management and published the first-ever edition of the PMBOK® Guide in 1996. This edition was an extended version of "Ethics, Standards, and Accreditation Committee Final Report", a white paper published in 1983.

The upgraded version of the PMBOK Guide i.e. 2nd edition was launched in 2000. This edition includes knowledge and practices that were commonly accepted in the field of project management that were proven valuable and useful to most projects. The PMBOK® Guide Version 2 also reflected the growth of the project management and removed the errors in the previous edition.

The fourth edition of PMBOK was launched after the five years of publication of its preceding version. In this edition, the content of the PMBOK® Guide was edited to make it more consistent and accessible. The clear distinction between the project documents and the project management plan was made. The “triple constraints” of project management were expanded to six as scope, schedule, quality, resources, risk, and budget.

The current version i.e. 5th version of the PMBOK® Guide was released in 2013. Considering the suggestions and recommendations, PMI made changes in PMBOK Guide 4th Edition and the 5th edition represents PMI’s continual efforts to upgrade and update the body of knowledge. Many PMP certification aspirants refer to the PMBOK® Guide to prepare for the PMP certification exam.

PMBOK Guide is one of the major sources to prepare for PMP and PMI-ACP, but after the launch of the new edition, many people find it difficult to understand the newly added terminologies and processes initially. Hence, if you are a PMP aspirant, this is a high time for you to make the decision and book an appointment at PMI before the sixth edition of PMBOK affects the certification exam. 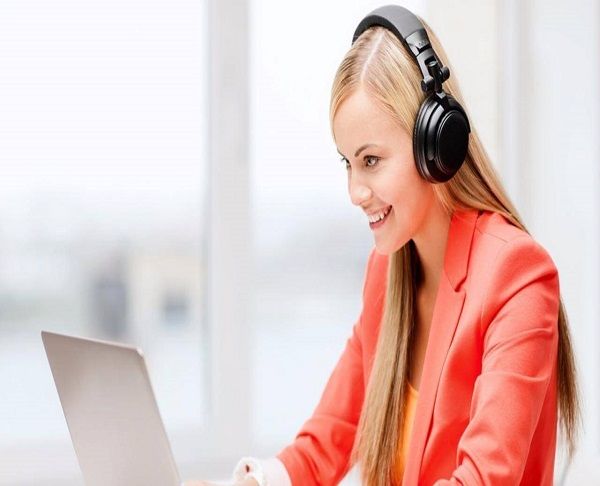 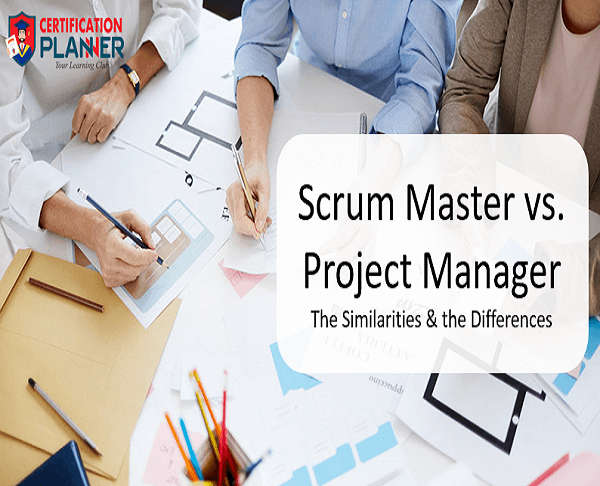 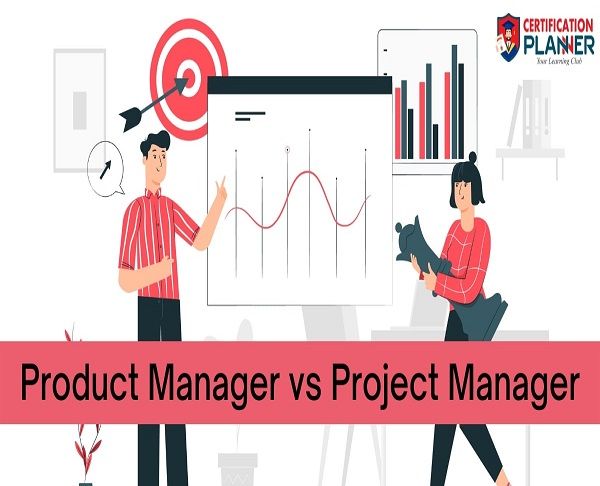 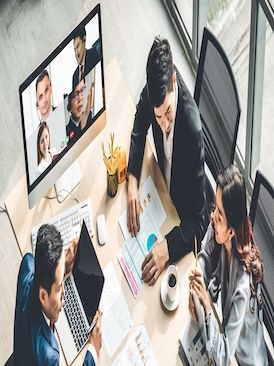 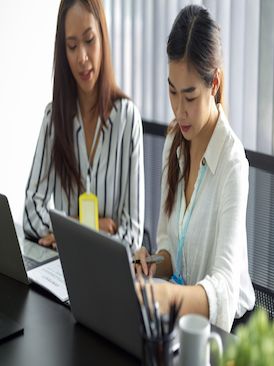 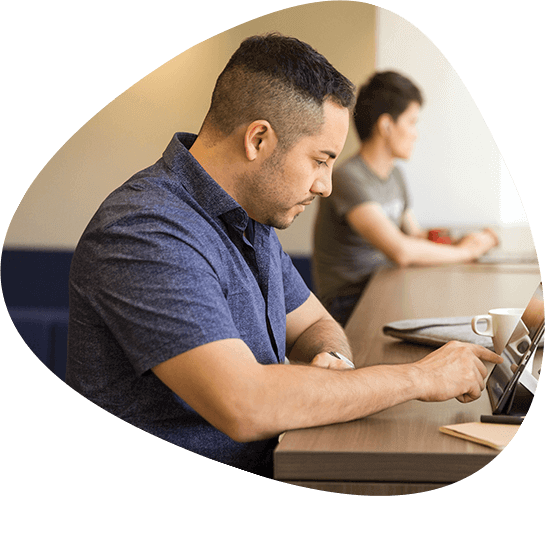 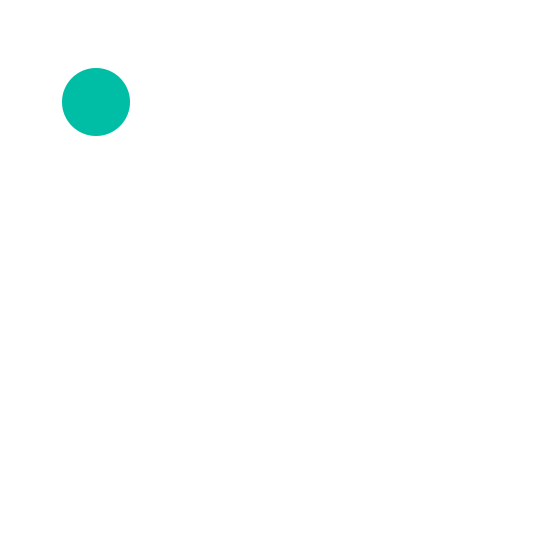 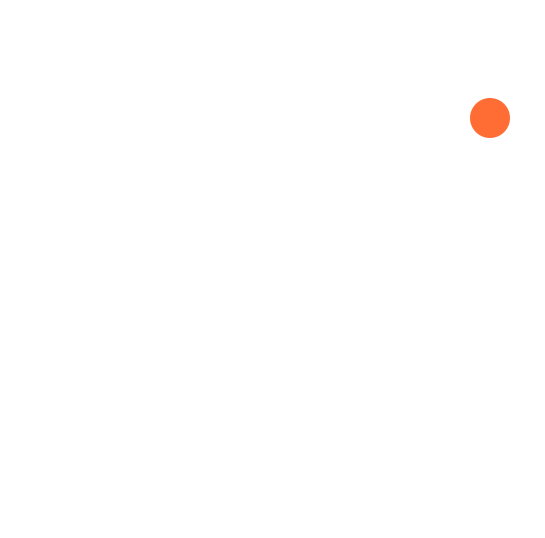